Homework 6: Much Ado About Lists! 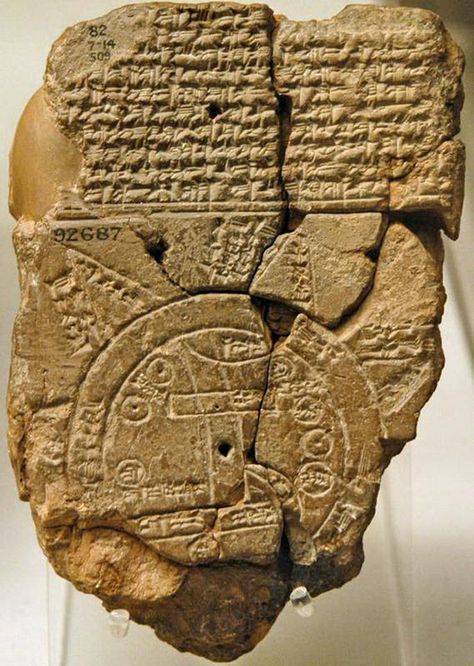 After completing the homework, you will submit:

If you are using late days, make sure to make a note of that in your readme. Remember, you may only use a maximum of 3 late days per assignment. If the assignment is late (and you do NOT have anymore late days) no credit will be given.
After completing the homework, you will submit:

This assignment draws on some basic ideas about analyzing text. Modern text analysis would use tables and statistics as part of its interpretation. We are doing less of that (since our focus is on list programs this week), but the first few questions are motivated by the text-analysis context.

For some of these problems, we will tell you whether to use the built-in list operations (like L.map and L.filter) or an explicit-recursion function as we have been writing in lecture. Check for italicized notes under each list-processing function for instructions on this.

Nicole and Filmore were out investigating a mystery house in Providence when they stumbled upon an old stone tablet. After some research, they found out that the tablet is a map to the lost Providence Treasure! Help Nicole and Filmore crack the tablet’s text and find the treasure! Put your answers to 1-6 in shakespeare.arr.

The ALL-CAPS names mark each character’s spoken lines in the text. Nicole wants to determine how many lines each character has, while also setting up her results for use in a later analysis.

Material for this question will be covered later this week

Once Filmore finds Waldo, he reveals that he has been hiding among the rustling leaves for years, waiting for someone to find him, and he is very hungry. Filmore has a bag of mystery food supplies, but he doesn’t know which are good to give Waldo. He decides to build a datatype to help him track his food supplies and decide what to give Waldo. 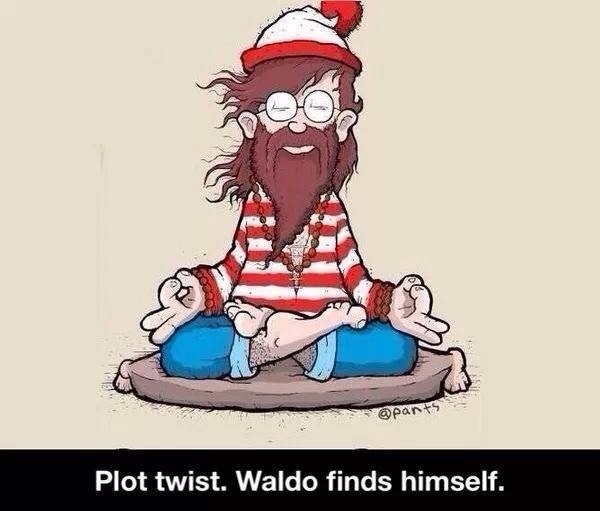 No additional responses required for this week! Still submit a README though (we use it to track late days and collaboration stuff)!